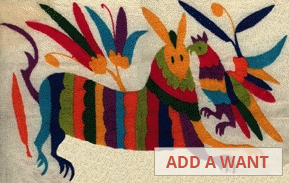 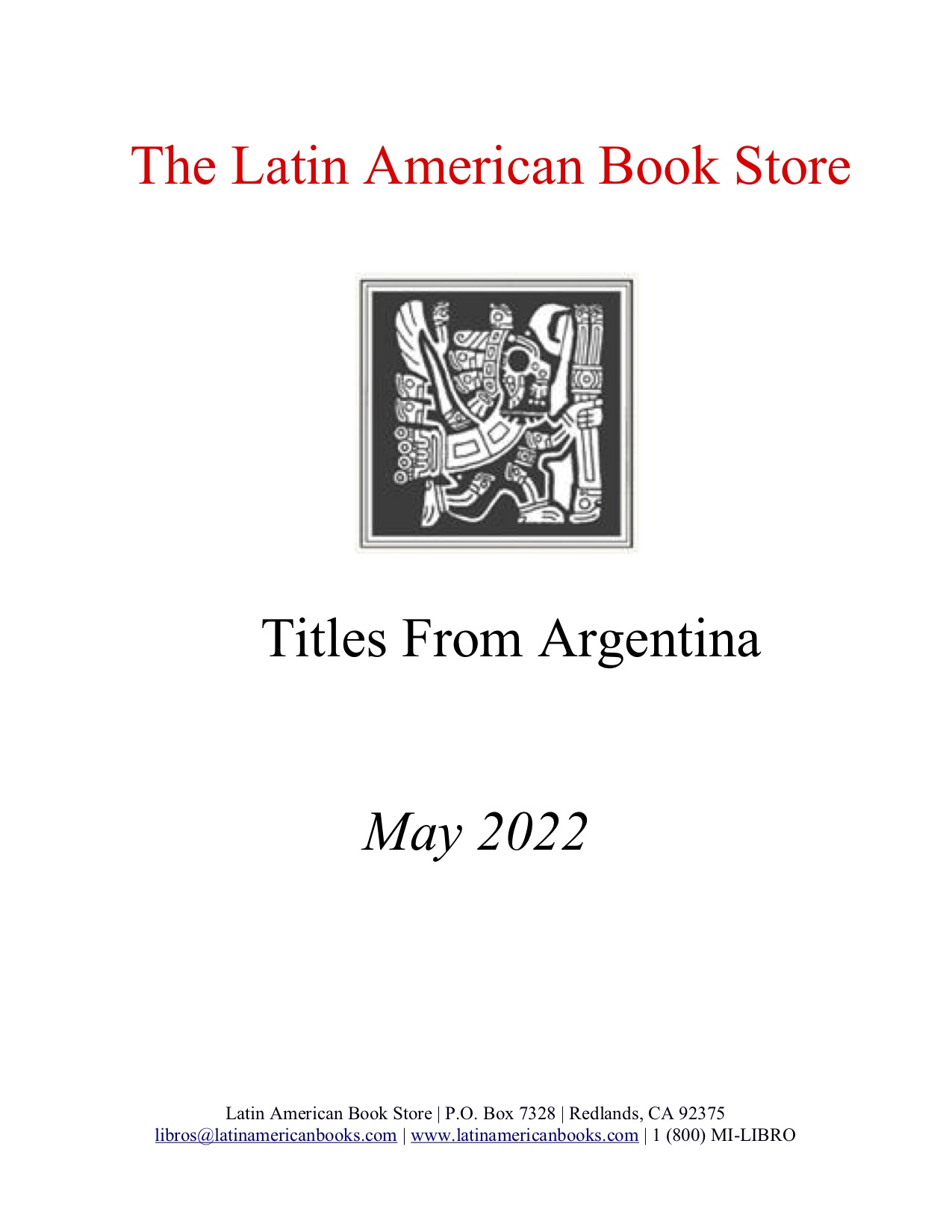 Much of the contemporary rhetorical work has been interested in the study of the moving image, which has brought an understanding of cinema as a language, beyond the important findings made by semiotic work. This book is an effort to meditate on the expressive forces of cinema through a journey that begins with current rhetoric to lead to the fields of film history. For this reason, it explores the idea of rhetorical figures, originally intended for verbal language, inside the big screen, both in terms of visual inscriptions and narrative forms. With this comes the idea that meaning operates as a deviation from an apparent basic discourse, as a force capable of modifying any kind of grammar.

It takes sides by analyzing four rhetorical figures within the framework of four great periods of cinema. It is expected to highlight the rhetorical capacity of these figures to operate as a symptom of the aesthetic style that each era adopts. To this extent, the reader will be able to review the cinematographic nature of metaphor, allegory, symbol and metonymy within the scope of four periods that encompass the history of the seventh art: classical cinema, baroque cinema, modern cinema and postmodern cinema, respectively. . In each case, the figure is studied in situ, thanks to the analysis of a set of representative films of the corresponding period in order to show how any attempt to grammaticalize the seventh art fails in the face of creative work. Basically, the figures break with the naturalized use that is acquired when a systematization of semiotic-narrative findings is achieved. To this extent, without it being the end of the book, the history of cinema can well be thought of in another way, it can well be thought from the springs of language, from its rhetorical configuration.