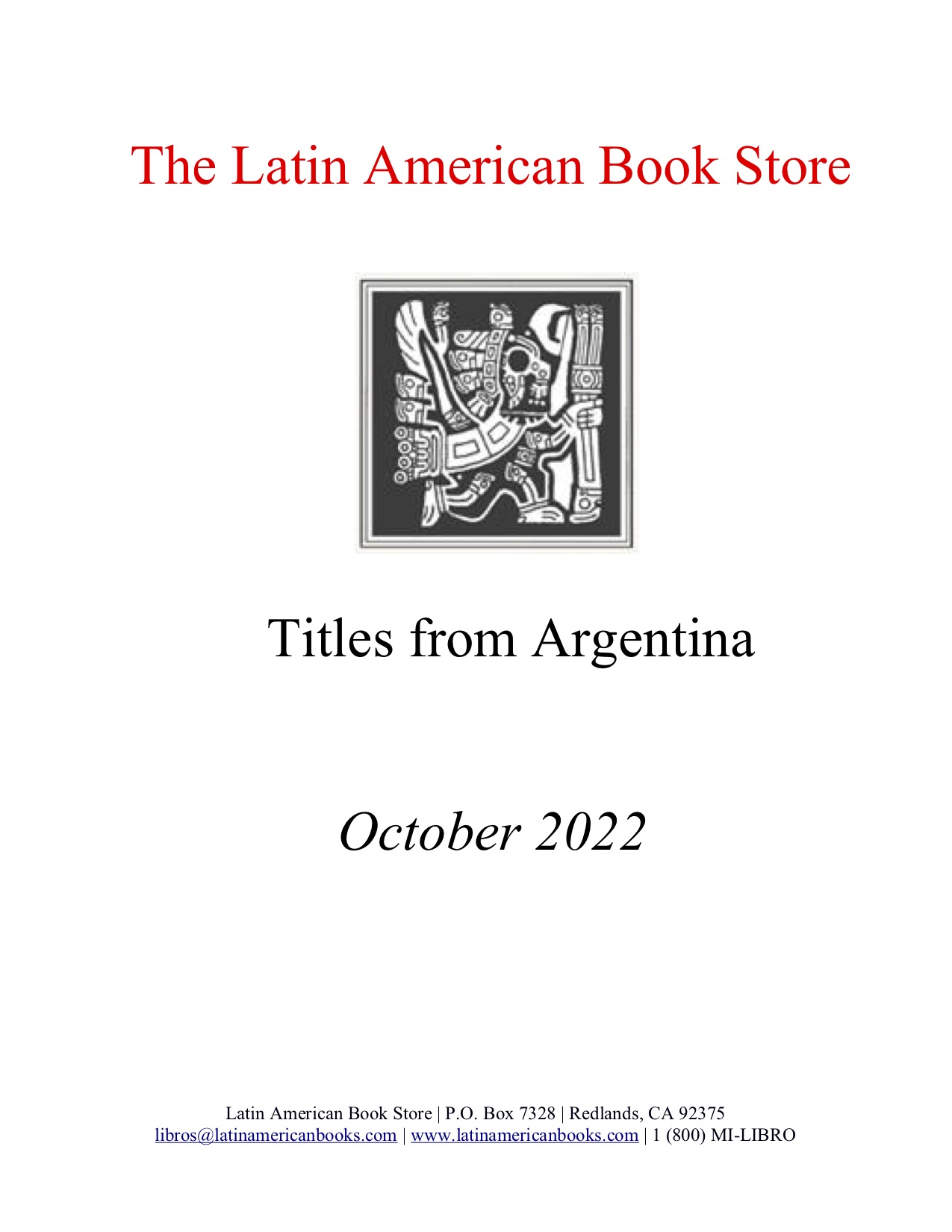 Antonio Dal Masetto was born in Intra, Italy, in 1938, of working peasant parents. His family emigrated to Argentina after the Second World War and settled in Salto, province of Buenos Aires. There he learned Spanish by reading books that he chose at random in the town library. In his youth he exercised offices as diverse as those of wall painter, street vendor, ice cream man, public employee and factory worker. Lacre, his first book of stories, deserved in 1964 the first mention in the House of the Americas contest in Havana. He was distinguished with the Second City of Buenos Aires Municipal Prize (for Fuego a discreción, novela, in 1983, and for Ni perros y gatos, cuentos, in 1987); the First Municipal Prize and the XIII Club Award for Oscuramente Fuerte is life, novel; the Planeta Biblioteca del Sur Award and the Fundación Antorchas grant for La tierra incomparable, novela; and the Konex Prize. He has also published Siete de oro, It is always difficult to go home, Amores (with illustrations by Luis Pollini), Gente del Bajo, Too close he disappears, There are some guys below, Bosque, El padre and other stories, Argentinian chronicles, Three geniuses in the magnolia, Gentlemen more ladies, Sacrifices in holy days, The fault, Quotation in the Lake Maggiore, Imitation of the fable and Chronicle of a walker. His novels There are some guys below and it's always hard to go home they were taken to the movies. For years he collaborated assiduously with the newspaper Página / 12. His work has been translated into different languages. He died in November 2015.